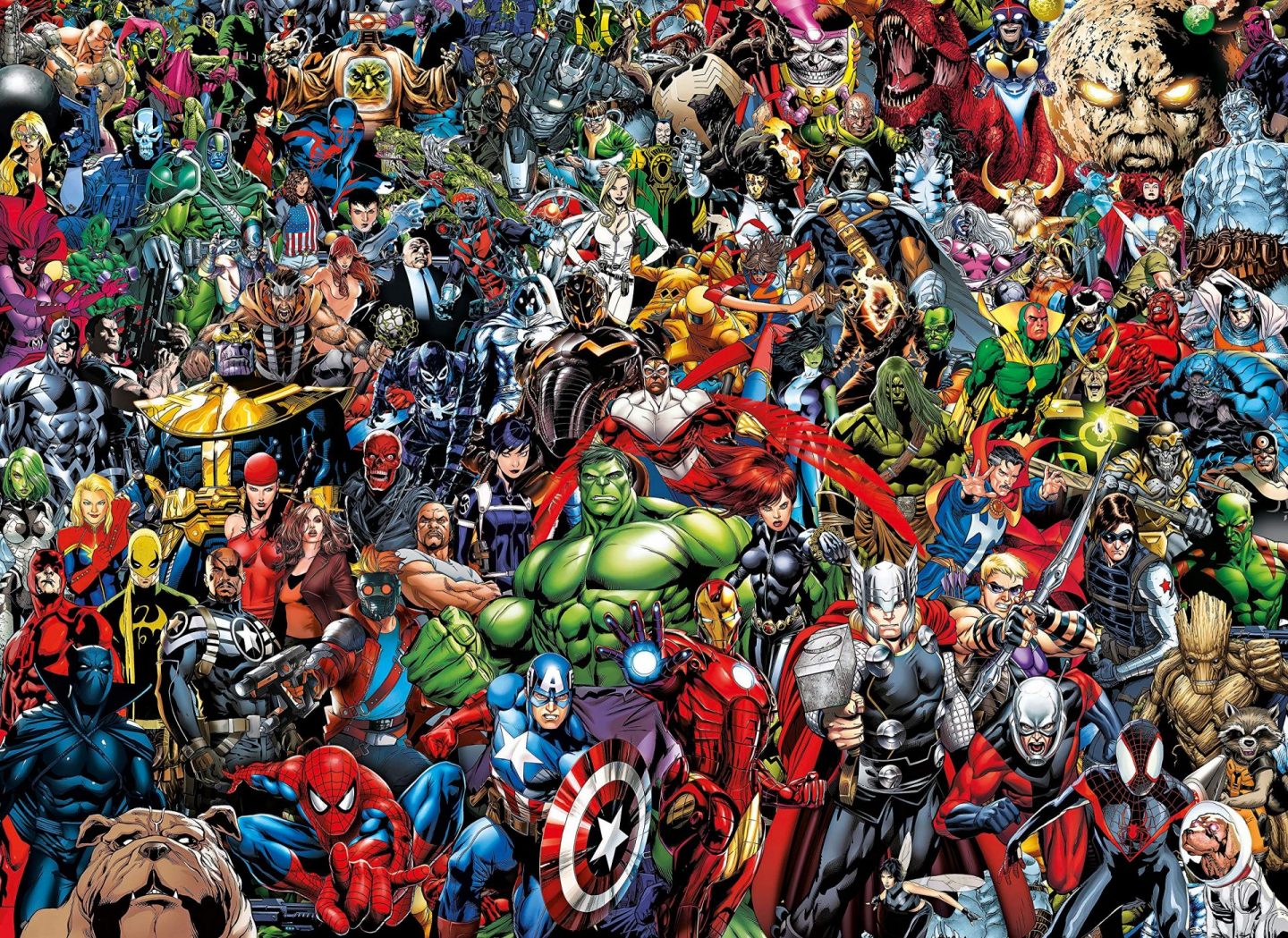 I love puzzles, my love for puzzles started from an early age – thanks to my parents. I still remember how proud my sister and I were when we finished our ‘Unicef children of the world’ puzzle then. We would happily carry the box around, always careful not to lose any piece. And then there were others, can’t really remember much about them as my first puzzle set! But my love for puzzles has always remained intact and it’s no surprise I got my boys to also love puzzles.

So last Sunday, I decided to start the avengers one, (the Minions puzzle is really impossible not sure I’ll ever touch that!) I started it and it took me a week, but I completed it and surprisingly learnt a few lessons from it, who would have thought! Being the goody two shoes that I am, I’ll share 😊.

On Saturday morning, my husband and I were wondering why the boys were still in bed and had not barged into our room when we heard a familiar cough! I went to their room only to find them fixing the puzzle (I had it set up In their room). I told them I wanted to complete it by myself but guess what, all of a sudden it was not my puzzle but theirs 😯. Well that was exactly what they told me 🤷🏽‍♀️.

oh, I nearly forgot, beware of naysayers! You know those people that always have something negative to say. Oh, I got that idea first, oh what a horrible idea, oh what a bad move. Hmmm 🙄, when I was almost through and doing my little gloating guess what my son said ‘you’re cheating mum’! 😱 All because I had a picture of the puzzle on my tablet just as it is on the cover 😁. Ignore naysayers please.

So there you have it, my completed Avengers 1,000 pieces impossible puzzle. Tyah, hope I did you proud 😊. Oh, by the way, your project/idea may not exactly come out the way you planned or pictured. Please still enjoy your success. I lost a piece in the process of moving it around before completion but I’m still proud of it. (Can you spot the missing piece and your favourite avengers? 😁).

Did you know that:

Assembling jigsaw puzzles helps to clear your mind and relax. You’re overcome with a sense of delight and achievement with every piece found. Not to mention, the sense of achievement and satisfaction when you complete your jigsaw puzzle! I must agree that it puts the brain to work, look what I got out of it – a full post after having writer’s block since my last post 👧🏽.

Oh wow! Well done so impressed, you’ve motivated us to start our Disney 1000 piece puzzle, we’ve had a few stops and starts as well.

go for it Sis,

Awesome ..this will hopefully settle some restless bottoms at mine .

‘It always seems impossible until its done’ – Nelson Mandela

love this quote . Thank you

Really loved this puzzle article and lessons learnt. I am also in love with building pieces, love seeing the end product. My family is quite different though, ours is LEGO’s. My middle son got us all into building a whole city and that’s what we set some of our time doing during this period. I worked as a software developer for almost 13 years and i always explained to my kids that writing a program is like solving a real life puzzle, I never stop until I get it working. Another thing I got from Bimbo’s article is that ‘Patience’… Read more »

my youngest loves Lego, he’s always building one thing or the other. Can you please send a picture of your city. And the pack too, maybe that’ll be our next project .

You know you inspired me Toyin ,thanks.

Well done Bimbo, this is awesome

Well done Bimbo, love reading this. Time to start doing puzzles, cause I like me all those health and mental benefits

You should, it was refreshing

Yes. The missing puzzle is by the Bear’s mouth

Beautifully written piece with so many lessons we all need to learn!! It translates into how we should face life’s sticky situations…… I think we too will make a start on our 1000 piece puzzle
Thank you for this

A worthy challenge especially in this lock down.Nice write up.

Thanks so much Hakeem, It was quite refreshing doing it too .

I love puzzles, always have always will. Funny thing about growing up, we never get to indulge in the pass time we enjoyed as a child. Today my Daugther came up to me with a tic, tac toe game and it occurred to me just like puzzles, there are so many things I’ve lost touch on.

So true, too many to count! Thanks for reading.

lovely piece! I will get the Avengers and start asap.