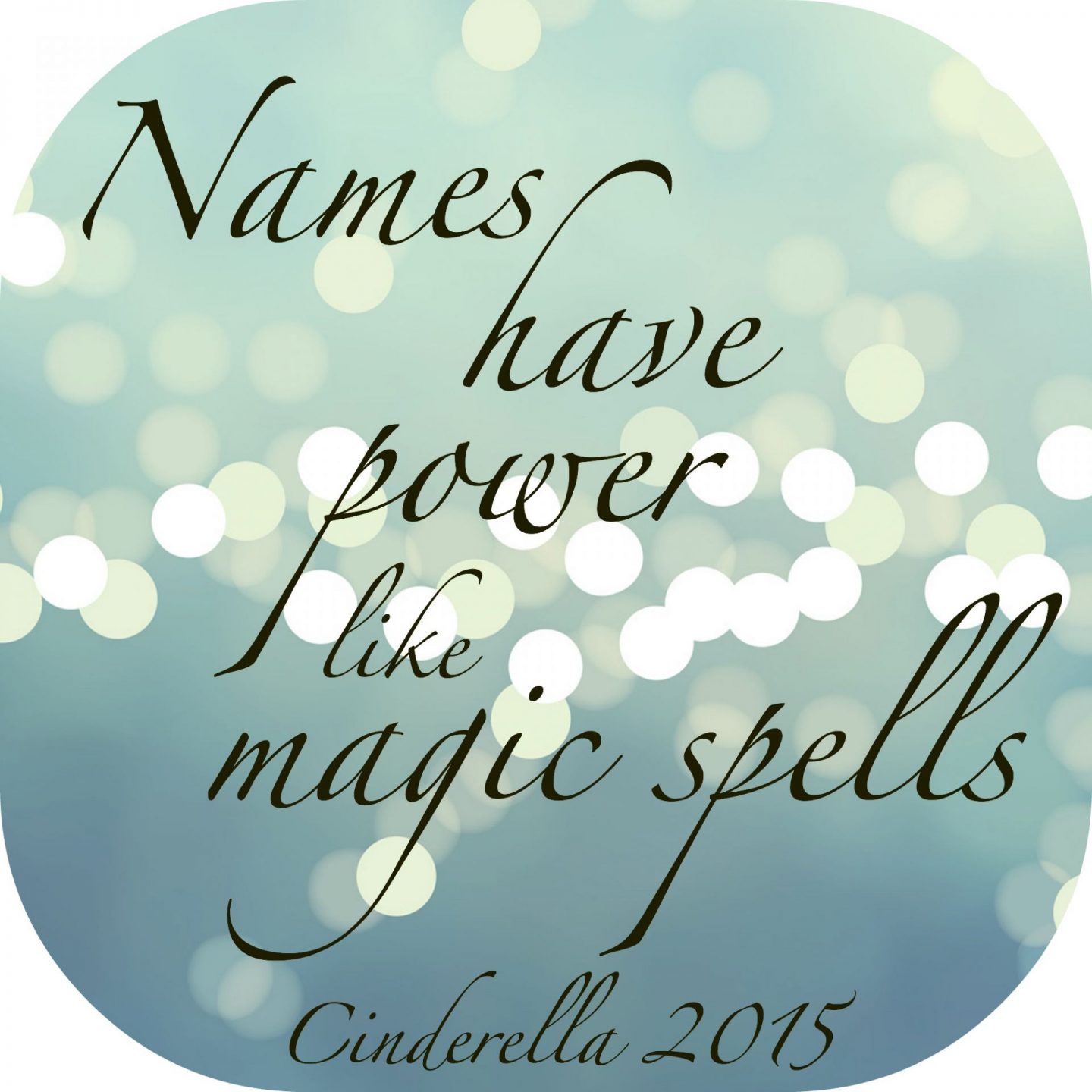 A few days ago, my eldest son asked me the meaning of his name, his brother overheard us and wanted to know his as well. This launched a long conversation about names and their meanings as they wanted to know the meaning of every family member’s name 🙄. It also got me thinking about names and how significant they are. A lot of people think that a name is just a name but I disagree, a name is much more than just a name. It’s an identity and some people see it as a foretelling of the bearers destiny. Every time you answer to it, it’s an affirmation of whatever that name means. You’re agreeing to it, owning the meaning by answering to that name.

According to the Oxford dictionary, a name is a word or set of words by which a person or thing is known, addressed, or referred to. I believe a given name can have an enduring influence on an individuals personality and upbringing. In Africa, most names reveal a lot of information about a child ranging from emotions, events surrounding the birth, culture, order of birth, day of birth, faith, time of the day or season and ancestry. Names are chosen with care based on the belief that it will to an extent determine some of the baby’s outcome later in life.

“What’s in a name? That which we call a rose By any other name would smell as sweet.”

A large proportion of people believe that ‘a name is a name it’s just what it is’ they argue that it’s just a way of differentiating someone from other members of a group and nothing more. It’s only a means of identifying an individual. This brings me to the popular quote from Romeo and Juliet 👆🏽, Here, Juliet was bemoaning the fact that the only thing stopping her from being with her beloved was just a name. If Romeo had a different surname then nobody would stop their love, hence her captivating speech;

O Romeo, Romeo, wherefore art thou Romeo?
Deny thy father and refuse thy name.
Or if thou wilt not, be but sworn my love
And I’ll no longer be a Capulet.

Deep, right? Back to my message, do you think that saying a name is just a name and nothing more is just the ramblings of a teenage girl in love or do you agree with Juliet?

“It ain’t what they call you, it’s what you answer to.”

I agree with W.C Field’s quote that a name is not what they call you, but what you answer to. I believe a name is very important both from a cultural point of few as well as spiritual. In the bible, for instance, most of the characters were named according to circumstances surrounding their birth and sometimes according to a promise or an inspiration from God. A good example is Jabez meaning “sorrowful” whose mother named him because of the sad circumstance surrounding his birth and the meaning followed him up until he prayed about it. We also have instances where God changed people’s names because their given names were tampering with their destinies – Abram – Abraham, Saul-Paul, Jacob – Isreal are popular examples.

There is a general belief that people with simpler names are preferred and tend to rise quicker than people with more complex names. Personally, I think this could be because of ease of pronunciation and how easily it is to remember a name. A boss will easily recommend a name that easily comes to mind that one that he struggles to remember if caught between two people of similar competence. Research has shown that people find people with familiar, easy-to-pronounce names to be likeable and trustworthy 👧🏽- it’s not me it’s based on research 🤷🏽‍♀️.

Whether we believe names determine our destinies or not, a name can be changed if for one reason or the other the bearer doesn’t want it. We should reject feeling that we are destined to live with and exemplify only the names given to us by others. If there’s a perception that a given name is causing an unwanted or unpleasant label, you can break through that label. Whether it is just because of jests from peers or we feel it’s a negative declaration on us, we can rise above it, we can choose to name and rename ourselves.

“Every name is real. That’s the nature of names.”

Parents are advised to name their children with great thoughts and care bearing in mind that it is their identity and may sometimes determine their outcome in life. Check name meanings, there are so many online sources for that now, don’t choose names that are too difficult to pronounce or remember or names that will make children the butt of jokes in future. This also applies to nicknames and business names. Always choose names with positive meanings, reject nick-names with a negative declaration. Names could influence how we are perceived or how we behave as sometimes we unconsciously take the persona of our moniker.

Whether you’re choosing a name based on a child’s personality, religion or experience surrounding their birth. You could even choose a name because of a personality you admire, to avoid cultural biases or just because you like the sound of it. Whatever the reason behind a name, make sure it has a positive meaning.