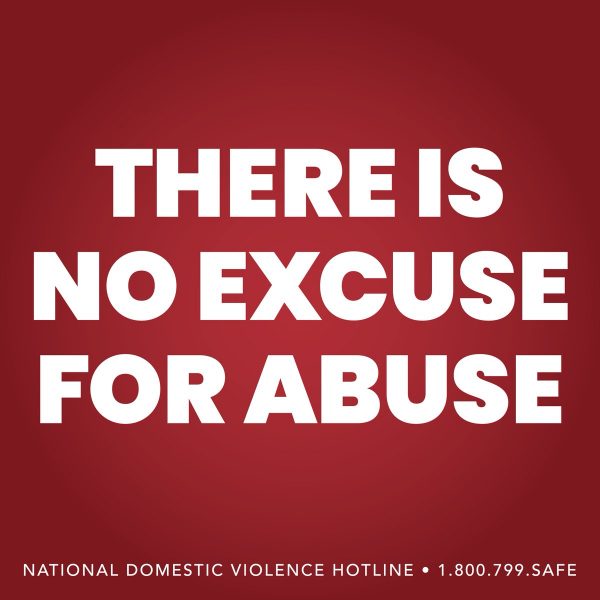 In light of recent events regarding sexual, domestic as well as child abuse, I thought it imperative to write about abuse.

It is important for everyone to understand what abuse is, types and how to detect it.

Abuse according to Wikipedia is the improper usage or treatment of a thing, often to unfairly or improperly gain benefit. It also means the violent treatment of a person or animal. It is a violation of an individual’s human and civil rights and in the worst cases can result in death. There are different types of abuse, and abuse in whatever form often leads to devastating outcomes.

Abuse can happen to anybody – young, old, male, female, animals even objects can be abused. Abuse is always wrong and can be difficult to talk about. This can be because of fear of stigmatisation, shame, guilt and confusion.

Abuse is often about power and the person who abuses uses that power to get an individual to do things they don’t want to do. It is hurtful either mentally or physically.

Abuse isn’t always carried out by a stranger, it can be by a familiar person, which can make it hard to speak out. The danger is, family or others who don’t know about the abuse will think it is safe to leave the victim with this person. This is why it is important to be aware of any abuse as soon as possible

Abuse is always wrong and if you tell someone, they can help to make it stop.

There are many different types of abuse and they all result in behaviour towards a person that deliberately or intentionally cause harm.

Abuse is usually about power, it involves someone using their power to get another person to do what they do not want to do. Abusive behaviour can have a significant impact on our mental health and well-being – not only at the time of the abuse, but there can be lasting effects throughout a person’s life.

Abuse is never good and we all should do everything possible to make sure it doesn’t happen to anyone around us. Let’s all be aware of the signs so that we can look out for it not just with our children, but with their friends, neighbours, employees, colleagues etc. You may help save a life by being observant.

During my research on abuse, I came upon a type of abuse which may not seem so common but is apparently very common now in our society.

“For from the least to the greatest of them,
everyone is greedy for unjust gain;
and from prophet to priest,everyone deals falsely.
They have healed the wound of my people lightly,saying, ‘Peace, peace,’ when there is no peace.

Spiritual abuse revolves around a person’s spirituality or religion. This type of abuse includes attacking another’s belief system, denying access to a house of worship or forced participation in a cult and exploitation

Spiritual abuse’ covers a wide variety of behaviours, but can be summarised as the use of spiritual authority or spiritual means in order to demean, manipulate, control or exploit someone. It involves Psychological manipulation and could be intentional or innocent. Sadly spiritual abuse could take the form of financial exploitation as well as sexual abuse and parents should be observant of their children and relationships with spiritual/religious leaders as well as religious brothers and sisters.

My major concern is on child abuse. It’s hard to believe the stories coming out recently about sexual (child abuse) that has been going on over the years. It gladdens my heart that victims are now finding their voices and talking about their experience thereby finding healing as well as helping people know what to look out for.

If you’re one of the people who blame victims, please desist from this. You were not present and have no idea what victims have endured over the years. Some successfully block such encounters but not all can do this. Whilst I’m aware that some ladies lie about it, most of the cases are true and the victims should be supported not victimised.

Predators are people who ruthlessly exploit others. A common trend in sexual abuse stories is the predators are usually known to the victim. Predators are usually people children are familiar with and have access to the children. We’ve seen sad cases of fathers, uncles, cousins, brothers and sisters as well as domestic help molesting children. The best a parent can do for their child is to be present. If you can’t be present most of the time please be observant and ask questions. If you can, put CCTV around the house and any other security measure you can.

Please be aware that female employees also abuse, don’t let your guards down because you have a female maid, female maids have also been known to abuse both male and female children sexually, emotionally as well as physically.

Grooming is when someone builds a relationship, trust and emotional connection with a child or young person so they can manipulate, exploit and abuse them. Children and young people can be groomed online, in person or both – by a stranger or someone they know. This could be a family member, a friend or someone who has targeted them – like a teacher, faith group leader or sports coach.

It can be difficult to tell if a child is being groomed – the signs aren’t always obvious and may be hidden. Older children might behave in a way that seems to be “normal” teenage behaviour, masking underlying problems.

Signs of grooming include:

A child is unlikely to know they’ve been groomed. They might be worried or confused and less likely to speak to an adult they trust. If a teacher is taking interest in your child and showing them favour be very careful and report to school authorities if it’s getting out of hand. Let your child know to inform you if any teacher is giving them preferential treatment.

The world is innately evil, abuse didn’t start today and unfortunately won’t end anytime soon. The best we can do is empower our children by giving them information so they know what to do if they find themselves in such situations. Please be a present parent and an ever-ready listening ear to your children, that’s the best service you can offer them.

Good luck to us all. 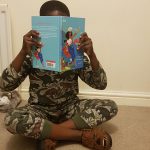 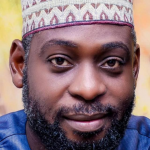 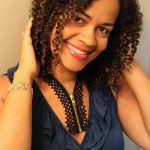 2 thoughts on “All About Abuse – types, signs and prevention…”