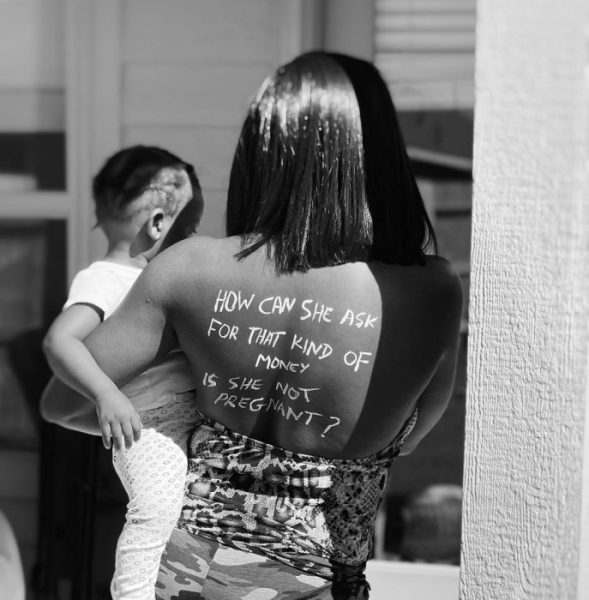 A recent challenge on Instagram caught my attention, it’s called the ‘Nobody like woman challenge’. I like challenges, they are a good way of getting people’s attention, Artists often use challenges for this reason. Once people start jumping on their challenge – poof – their song is viral. A song going viral is very essential in today’s world where every click means more income.

If challenges work so well for artists, I see no reason why they should not be used to sensitize the public about important issues.

All these challenges get a lot of attention around the world with people participating with a lot of gusto. The challenges that get my attention are the ones with a positive message, I like the fun ones too though. I really liked the Norush Challenge that went viral during the lockdown as it fostered relationships.

The nobody like woman challenge is one of the most recent viral challenges involving women. The pregnancy Challenge is also on at the moment (I told you there’s a new challenge every day) 😁. This particular challenge really caught my attention because of its aim. It was started by Nigerian artist, Simi who has a new song titled ‘Woman’. It is about women speaking up about hateful words thrown at them from time to time. The hashtag is being used to address misogyny and discrimination. Some of the ones I’ve seen are shocking! Makes you wonder why humans are so mean to each other.

The Power of the Tongue

For “Whoever desires to love life and see good days, let him keep his tongue from evil and his lips from speaking deceit;

Alot of people say things without thinking, we just say what comes to our head without caring whose ox gets gored! Some of us don’t know how hurtful words can be and the effect our words can have on others. These words sometimes come out as side comments, some are said ‘jokingly’, some in spite, but whatever manner these words are uttered, they are mean and often cause distress.

Verbal abuse is real, verbal abuse is destructive, it causes a lot of damage. When words are used to demean, frighten, or control someone repeatedly, it’s considered verbal abuse. Verbal and emotional abuse takes a toll on an individual’s well being. Verbal refers to spoken words, mean words shared verbally through texts can also come under verbal abuse.

Name-calling is verbal abuse as are condescending remarks, harsh criticism and baseless accusations which women are often victims of. Once a woman does not fit society’s expectations, the abuse starts. For instance, when a couple have been trying to have children for a while, the husband hardly gets called names.

Inasmuch as social media has its good part, it has made verbal abuse more common, it has almost normalized it. It’s easy for people to hide behind their screens, hiding their own imperfection to lash out at others. Why they do this is beyond me, perhaps it gives a misplaced satisfaction of being better than someone else!

Truth is words hurt, especially when the recipient is vulnerable. We all have down moments, we all have insecurities! Hurling hurtful words at people at these times can be damaging. Hurtful words can lead others to depression, hurtful others can cause suicidal thoughts. No wonder why the bible has a lot to say about the tongue. The tongue is one of the smallest parts of the human body, but if it’s not bridled, it can cause irreparable harm.

Sadly, this is not always the case. It is common knowledge that women are rarely physically abusive. However, whilst physical abuse is uncharacteristic of women, we seem to abound in viciousness, A peek behind the screen at some of the vile comments directed at women on social media will reveal another woman. Why the rivalry? Women complain about how patriarchal the world is and the unequal treatment by men. whilst this is a valid campaign, I think we should also address our attitude to each other. When a woman errs, it is actually women that cast the most stones! This girl on girl hostility needs to stop.

When the ‘No one like woman challenge’ started, a lot of women that participated were attacked. Some people maintained that most of the remarks were made up’! Really! Do you walk in their shoes or live their lives to know what they go through!

Women should try to be less judgmental and be more supportive of each other. No one is perfect, we all make mistakes, condemning each other harshly does nothing meaningful. If you feel the need to comment, do it with kindness, better still, do it privately! We will not always agree with the actions or inactions of others, we should however learn to correct with love and privately too.

What a great difference it will make if women support each other more. We’ll be able to achieve more, when we stand together, lifting each other up, encouraging each other and looking out for each other.

Exceptions to the rule

For almost every rule, there are exceptions right?

This rule is no exception😋. What rule again? The one I just spoke about up there, the one Simi and other ladies are speaking up against. Say no to verbal abuse in all its form.

You may be wondering why there should be an exception to that, I’ll tell you why. I believe that every one who bullies another person should be called out, whether male or female. If you enjoy hiding behind your screen to abuse others, then you deserve to be called out. There should be no hiding place for social media bullies, sadly most of them hide under anonymous!

This brings me to a sensitive topic. When Men cheat and the women they cheat with are called out, I noticed a lot of people protest. They opine that the Men should be dragged (called out) and not the woman. Whilst I understand the sentiments behind this (men get away with way too much) I see no reason why the lady should not be called out.

There will always be illicit affairs in our midst, whether the initiator is male and female. However, I feel this will be reduced if women respect each other more. You know a man is in a relationship and then you get with him, that’s disrespecting another woman and such behaviour should be called out. If we women can learn to respect each other more, they’ll be happier homes and relationships and women won’t have to be fighting for respect as we are doing now.

If he tells you he’s unhappy in his relationship, tell him to disentangle himself first, respect the other lady and yourself! Don’t contribute to another woman’s stress and unhappiness.

I know the world will always have bullies, they’ll always be insecure people bringing down others to make themselves better. I just hope women will do better, look for better ways to air their opinions. Correct with love and respect or keep your opinion to yourself.

Why not check out:

Friendship and loyalty – The story of Nike and Tiger Woods

Welcome to our health column with Adeola 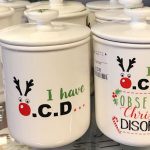 Fun Fact of the Day