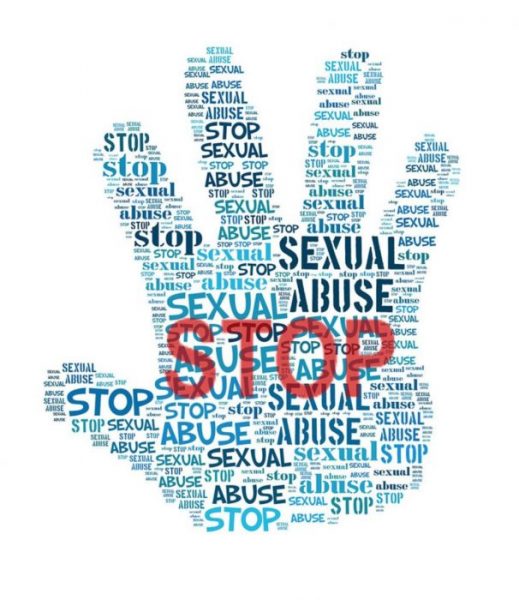 The death of Sarah Everard brought back the never-ending conversation of women safety. I had followed the story from when she was reported missing. Like many others, I was praying for a positive outcome but alas, it was not to be! It’s a familiar story, it’s the fear nursed by every lady walking alone especially in the dark that they will be preyed upon. The most worrisome part is the fact that attacks on women are actually underreported!

When these unfortunate attacks happen, the issue of women’s safety jumps back on the table and women are advised on the best ways to protect themselves.

A friend who saw my post on safety tips commented that the attention should be shifted to the predators rather than the victims. She opined that more time should be spent telling these attackers to stop attacking women than on how women can protect themselves from being attacked. I agree, the focus should be more on the depraved souls that do these acts. However, this should in no way stop people from learning how to protect themselves – men and women, young and old.

Catcalling, being groped or touched without permission, being followed, indecent exposure or rape. These are some of the sexual assaults that women often encounter. ‘It’s just teasing, he means no harm’ some may say about passing unwanted comments and catcalling, but it does, if it makes the other party uncomfortable then it’s an assault and is not acceptable.

But it’s not only Men that prey! You may argue, unfortunately, women account for most of the victims of violent and sexual crimes. In 2020, 22 women were killed in Great Britain. This means about one in four killings were of women. It was 241 women the previous year! Statistics (Office of National Statistics 2020 report) show that more than nine out of 10 killers in the past decade were men and most people convicted of violent crimes are men. This shows that most attackers are male so it calls for immediate action.

Why do Men prey?

So why do Men prey? Could it be because of our biological constitution which favours men (on average, the frame of a man is bigger than a woman)?

For years, the world has been patriarchal in nature, meaning there has been an intentional preference for male leadership in all stratum of human society. I think this “we’re in charge’ role that has been given to Men has put some of them in a domineering and entitled state of mind. We saw the drama unfold in Hollywood a few years ago (Me Too Movement). Countless women came forward to talk about how they had been harassed and abused by men who just felt they could get away with anything they wanted without repercussions.

Thankfully, some have been brought to justice for their appalling behaviour whilst others got away, with a handful apologizing that they did not know better, The thing is, this behaviour is not peculiar to Hollywood, it is the same in offices, schools, even on the streets, for years men have thought they could take a go at women without any repercussion.

In my country Nigeria, a trip to some markets will leave any lady embarrassed and extremely uncomfortable. The inappropriate behaviour of some men at these markets ranges from lewd catcalling to actual groping. The unfortunate thing is, the perpetrators can’t even be confronted! The best women in this situation can do is hurry away or risk further assault.

Why do men feel comfortable doing these? Some depraved souls even hide in the dark to take advantage of vulnerable women by attacking them, this could mean rape or kidnap and could sometimes lead to death. How can these be stopped?

What Men Should Know

Changing the behaviour of adults is usually challenging as most adults are already set in their ways. It is however not impossible. The power to do this lies with every one of us as a society. Men have a big role to play in curbing sexual assaults. and attack on women. The following are some of the actions that can be taken to help stop these attacks:

What we should be teaching our boys

Boys become men and the best time to get things right is when they are young. The axiom “catch them young”  expresses the desire to train, cater, support and guide children early in life to develop the best qualities that will stay with them for life. The examples we set for the younger generation shape the way they think about everything – gender, respect and human rights.

Start conversations about gender roles early on, and challenge some of the traditional features and characteristics assigned to men and women. Point out the stereotypes that children constantly encounter, whether in the media, on the street or at the school, and let them know that it’s OK to not conform to what they know is wrong. Talk about consent, bodily autonomy and accountability to boys and girls, and also listen to what they have to say about their experience of the world

The solution lies with society. It starts early, it starts in the home. It starts with what we are telling our boys and the liberties we let them get away with. Society puts so many expectations on the boys from an early age which makes some of them grow up feeling entitled or carrying around pent up frustrations which they let out in abominable ways. Terms like ‘Man up’, ‘Boys don’t cry’. puts a lot of pressure on boys from an early age. The boys should be taught that;

From an early age, boys should be taught to respect people when they say No. Every child should be taught to understand that there are boundaries and once the other person says enough, they should back off – no matter how much they are enjoying themselves.

Teaching children that its not okay to hit or hurt another person,

Showing equality and not separating chores

All children should be treated equally. They should be given the same chores. Separating of chores by gender should be avoided so as not to give any child a sense of entitlement

We should let our boys know that they have no right over a girl, and should not be intimidated by a woman who speaks her mind or holds her ground. We should teach them how to handle rejection. Letting our boys know that sometimes in life, they will be rejected, but it’s not the end of the world. Boys should be made to understand that It’s okay to cry, it takes nothing from who they are.

The male adults who are already perverse/depraved can only be set right by efforts of the society and by the law. The law has to recognise that we are in a new age and offences especially sexual victimisation and assaults are taking new forms that need to be accommodated by the law. In the meantime, the younger generation can still be salvaged, it’s in the little things.

I’m a mum of two boys trying to raise well-mannered men that’ll be a great addition to their society. I try to make sure they do normal chores, make their beds, help with the dishes and even with the cooking. I try to make them understand that it’s okay to cry, to let their feelings known. The boys have been made to understand that they’ll be rejections, but it doesn’t in any way make them less of the person they are, just as these rejections sometimes come, they’ll be plenty of acceptances.

I let my boys know when to let things be, its okay to tease a friend but once the friend says ‘No’, they need to stop. I try to teach them not to touch others, to respect their personal space and body and also that of others. They’ve been told to always keep their hands to themselves. I try to teach them empathy, understanding others and feeling for them.

It’s important that they never shy away from saying ‘sorry’. If they’ve done something wrong they need to own up to it and apologise. It does not take anything from them, it rather makes them a better person. Above all, I let my boys know that they are loved.

I hope we can all help our society get to the place where a woman walking alone down a dark alley will feel as safe as a man doing the same.

RECOMMENDED Emergency 101 – How informed should children be? The importance of Disciplining Children

Tagged: No to Sexual assault sexual assaults - what Men should know What are we teaching our boys

Fact of the Week 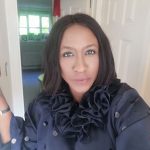 THE POWER OF HOPE – I hope you hope… 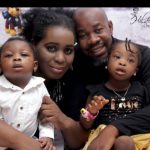 3 thoughts on “Sexual Assaults – What men should know…”