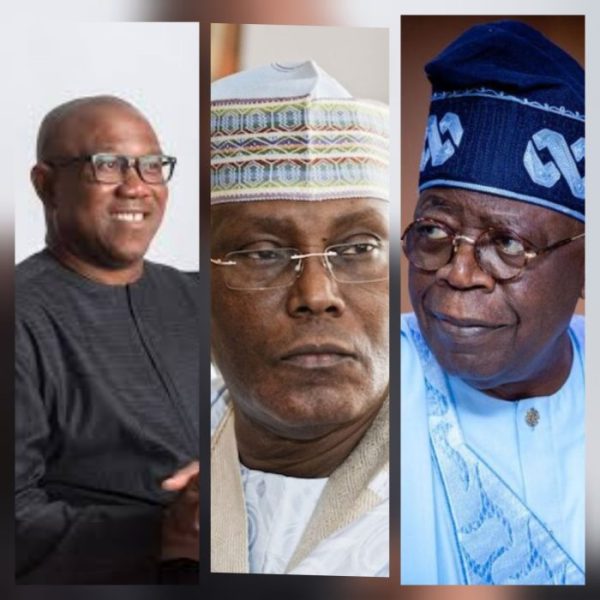 This post is for my Nigerian readers, How’re you voting?

The Nigerian general election is upon us. Primaries are done (some are still in contention because of irregularities.) Most people, however, have a clear understanding of their options.

Whilst every political office is important, my post’s main target is the presidential election.

The state of the Nation

Nigeria has – more often than not – been plagued with bad governance. However, never have we had it as bad as the present administration led by President Muhamadu Buhari. This administration has been in power for 7 years and there’s hardly anything to show for it.

Instead, we have been saddled with an unstable economy, high cost of living, insanely high level of insecurity, corruption… The list of what is not working is endless which is why Nigerians have to GET IT RIGHT THIS TIME.

Once upon a leader

Nigeria’s downward spiral started under the late President Yaradua’s administration. The president, though with good intentions, was still taxing when his health got in the way and he was unable to take off. We then had the nasty experience of a cabal – with nothing but a self-aggrandizement agenda – taking over. Nigerians rebelled against them, with most Nigerians rising in support of the neglected Vice-President – Goodluck Ebele Jonathan. He became president upon his boss’s demise, finished the term, and ran for presidency with the full support of Nigerians who were in dire need of a breadth of fresh air.

A breadth of fresh air or not?

Did Goodluck Jonathan bring us the fresh air he promised? He failed to do this, he actually was the least inspiring president Nigeria has had in my adult life simply because of his potentials, he could have been a great president but he failed to rise up to the challenge. I feel he lacked the tact and force required to lead a country as dynamic as Nigeria.

So disastrous was the administration that Nigerians blindly ran into the arms of what they thought was a messiah, however, it was the opposite!

A failed promise for change

The All Progressives Congress (APC), the opposition party saw a great opportunity and they took it. Promising the desired change, APC did a make-over of a previously rejected candidate but alas, a leopard never changes his skin. Nigerians embraced an illusional promise of change just as they did the promise of a breadth of fresh air and that’s how we got where we are today.

Now that Nigeria is on the march again, we are being bamboozled with sweet words and promises left right and centre. We are the enchanted maiden sought after by many suitors with their sweet words.

One thing I don’t want us to forget, especially the youths, is that power belongs to the people. The people actually rose up to vote for President Goodluck Jonathan. Jonathan’s performance was underwhelming and the people rose up again, this time choosing to vote for APC. APC has been an abysmal failure, I really personally can’t justify voting for APC again, even though I believe in voting for the person and not the party. Thinking about Feso alone (a relative who lost his life to banditry) is enough reason not to look that way. The present APC government has been woeful, too many innocent lives have been lost because of the government’s lackadaisical attitude to insecurity in Nigeria.

A full, unbiased retrospect of the last eight years will make most people look anywhere hut APC. Where then should we turn? The Peoples Democratic Party (PDP)? Should we forgot so soon how they’re partly the cause of our predicament!

In fairness, I think that any of the three leading candidates will do better than the current president. All three are charismatic, capable and quite likeable. All three seem to be aware of current trends and what is needed to run a government in the 20th century.

What then should we be looking for?

Nigerians are some of the most intelligent people on earth. Therefore, it is quite disappointing when we allow religious or tribal sentiments to drive our decisions. That is a primitive way of reasoning, what has one’s affiliation got to do with performance?

Every candidate should be analysed based on ability, and this requires looking carefully at each candidate’s credentials. People should look beyond religion, tribe or even party to vote for someone they think can get us out of the mess we’re in. This is not the time to be an Esau.

We have gone through two presidents with health issues and I personally think the health of whoever we are voting for should be prioritised. I’ve personally had enough of seeing the President of Nigeria being flown out for medical treatment. What could be more embarrassing than that? We do not only need a capable president, he has to be in good health.

As much as I like Atiku and Tinubu as individuals, I can’t just shake off the feeling that they are not what Nigeria needs right now. Nigeria is in a bad state, we need a disciplined leader who is not just willing, but able to stay disciplined for the job. Atiku and Tinubu have this larger-than-life persona and myth about them that I don’t think they are ready to drop. This to me is a major red flag.

They also have too many hangers-on who more or less worship them. These people (in my opinion) will also serve as distractions to them. People that surround themselves with ‘Yes-men’ are usually shielded from the truth.

This leaves us with the third main contender – Peter Obi. Peter Obi’s recent popularity cannot be overlooked. He has gained a vast following off and on social media (including yours truly) which could translate to victory for him in the 2023 polls. The road to the polls is however laden with major obstacles, the APC and PDP candidates are no walkover. But beyond that, is Peter Obi really our Moses? Can he take us to the land flowing with milk and honey?

What are your thoughts? 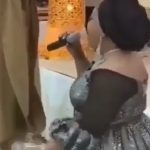 One thought on “How’re you voting?”