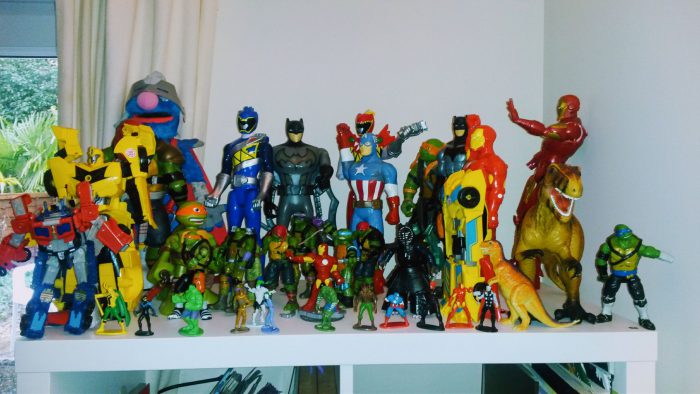 I live in a house where superheroes are such a big deal.

Everywhere you turn in my house, there’s some sort of superhero figurine. Even our Grover is the caped super Grover 😁.

So what is it about these fictional, mystical, super-humans that captures our attention so much?

Superheroes have always intrigued me. However, the boys’ interest in these super-humans has added to it. Mainstream filmmakers are not helping. They are making awesome believable movies from the various superhero franchises.

The most successful for me is the Marvel Franchise. The heroes keep increasing, cinematic effects keeps getting better and their script writing has been more engrossing than their major rival, the Justice League.

Growing up, no superhero was greater than Superman. He still remains my all-time best superhero, but my boys will pick most of the Marvel heroes over him! Unbelievable right…🤔

Anyway, I can’t blame them cause like I said, the Marvel franchise has made better movies and have better lines, I mean I would not in a hundred years have thought I’ll cry at Yondu’s death in Guardians of the Galaxy 2. But cry I did! or should I say I wept 😭…they got me there, and they capped it by playing that ‘Father&Son ‘ song, what a moment!😎

And that’s how they get us hooked on these franchises also making us spend money on the merchandise cause the children are hooked too and want to dress like them, play with them and be superheroes themselves. 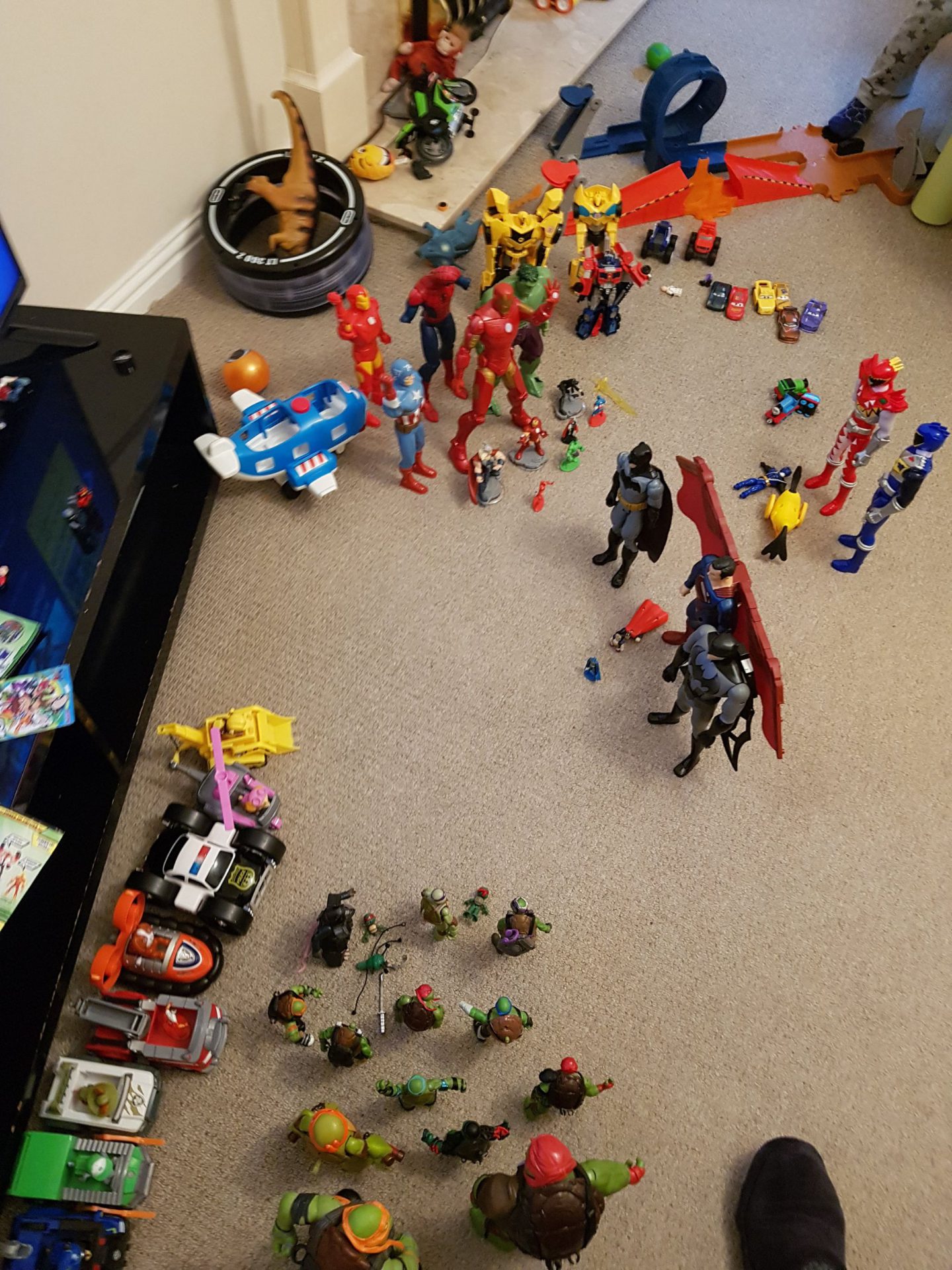 Was it  Falcon that mentioned in ‘Captain America Civil’ war that everyone has some kind of special powers now, and I think Cyborg or Aquaman also said something similar in the last Justice League movie.

From the Avengers, Justice league, Teenage Mutant Ninja Turtles, Transformers, Incredibles, power rangers, they are everywhere. And under some of the franchises, there are even more! X-men, fantastic four etc

So which is your all-time favourite superhero, I like Superman, Wonder-woman, Wolverine.

What are the effects of watching these movies on our children? True they are mostly good guys fighting evil, sometimes they are the bullied scrawny kids who get these powers and become heroes. All positive right, but let’s not forget the violence and inappropriate words.

Whilst the positive image of a warrior is good for our children and their confidence, and role-playing is also good for their creative abilities, and problem solving skills. we should be careful with the violence.

What we do is we let the boys watch mostly the Lego franchise of these adventures (with supervision.) We watch the major movies together and talk about the morales. For the darker ones like Batman, we watch first and determine if we should let them see it, supervise the part we let them see and enjoy ourselves.

I believe that there are more positives than negatives in children watching or playing super heroes. So bring out the toys, bring out the costumes. Calling all superheroes! 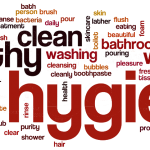 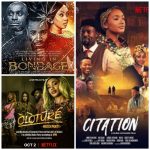 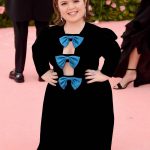