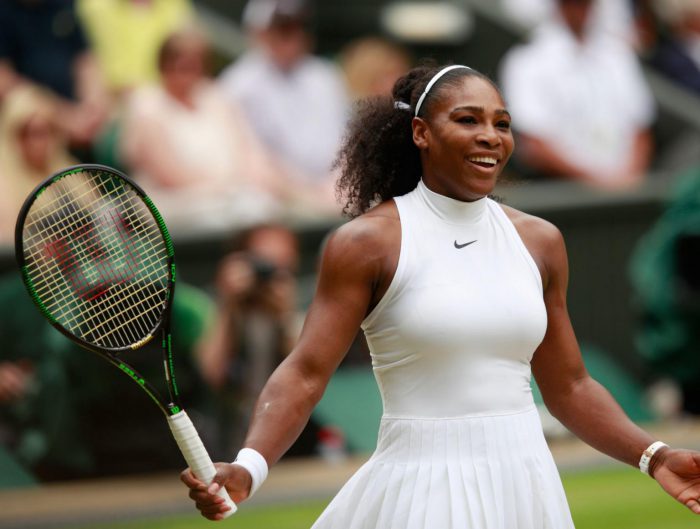 According to the Cambridge Dictionary, a Stereotype is a set idea that people have about what someone or something is like.

It is a general belief formed about a particular group of people on the basis of their looks, class, gender or age. Most stereotypes tend to convey a negative impression, there are however some positive stereotypes.

Stereotyping has its Pros and Cons, personally, I feel the Cons outweigh the Pros.

One of the pros is that it helps to make a quick judgment in a new situation. It also makes it easier to understand people and our surroundings.

I’ll talk more on the Cons because I feel they play a huge role in how people view and react to situations.

The negative effect I want to expatiate on is how stereotyping can hinder us from achieving our potentials.

In this sense, stereotyping is like putting oneself in a prison. This happens when a particular stereotype is always mentioned or is being played out repeatedly. The result is that even though you may not agree with it, you’ve seen in played out so much that you’ve accepted it without even realising it, and it unconsciously affects your decision making and actions.

A lot of times, we laugh over stereotypes and see them as ‘cliches’ that are good materials for comedy and for banters but unfortunately, some of us have subconsciously put ourselves in that box and are not attaining our potential because of .

Stereotyping can also prevent us from necessary actions to improve in some instances. I’ll use the example of the popular saying that”black don’t crack’. It’s a fact that black skin has a higher level of collagen and melanin which slightly delays ageing, however, if the necessary skin care like moisturizing, exercising and healthy eating is not practised, ‘that skin goan crack’ 😄.

Some are ridiculous right? 😅. I didn’t make them up nor am I trying to be rude! These are just snippets of some of the common stereotypes that have been around for ages. Unfortunately, as ridiculous as they might sound, some of us believe them and apply them without even realising it.

Based on these examples we limit ourselves to a occupation, appearance .

There are examples of the effect of stereotyping in almost all aspects of our society. But nowhere is it more glaring than in sports, governance and business.

You find that the majority of world leaders are male. A look at the top FTSE company will reveal a male dominance as will a peep into most company boardrooms.

Gender stereotypes are prevalent in the corporate/governance part of our society as racial stereotyping is prevalent in sports. The problem is these common stereotypes sometimes hinder us from achieving our potential as we unconsciously stay away from certain career parts because of them.

We have a few that have defied stereotypes to glory like Serena Williams, Hilary Clinton, Tiger Woods, Christine Lafarge etc but the problem is they are too few.

In the case of sports, I’m not disputing the fact that bone density, physical build etc give certain races advantage in some particular sports, but that advantage will be useless without dedication and hard work.

Some women are making remarkable strides in Sciences like the two ladies in the image above, but there still aren’t nearly enough women in STEM (Science, Technology, Engineering and Mathematics) field. Recent research indicates that females associate STEM with men and masculine traits, thereby making them not even give it a try.

If you are talented or interested in something, please do not let any ‘bias, stereotype, misconceptions’ or whatever its called stop you from going for it. Anyone can succeed at anything they want all it takes is hard work, diligence and perseverance.

What if Serena’s dad or tiger woods’ dad had not encouraged them on the basis that those sports are common to certain demography? White people can Jump, black people can swim, women can be boardroom gurus and world leaders all it takes is a strong belief in your self and hard work.

We need more women in leadership positions. For so long women have been limited to domestic roles. Do not, I repeat do not limit yourself and your ability. Not as a woman, not as a man, not because of skin colour nor age!

It all boils down to one thing, believing in yourself. Then you have to take that step. Make the necessary move. A lot of time we put in so much effort and feel it is enough, sometimes you have to ask for it, you feel you deserve that promotion then ask for it. Don’t limit yourself by thinking I’m too young, it’s a female role, and what not.

Remember to try new things, if you don’t try you’ll never know. Don’t let stereotypes keep you away from a fulfilling career. Men make good nurses, women can work in a rig, whatever you want to be, you can be. The ball is in your court.

You can also read https://www.myauntylulu.com/talent-passion-and-intetest/ 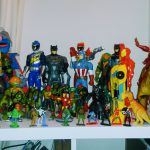 So Much Ado About Super Heroes… 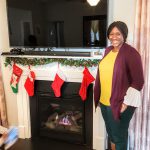 Once upon a Christmas…