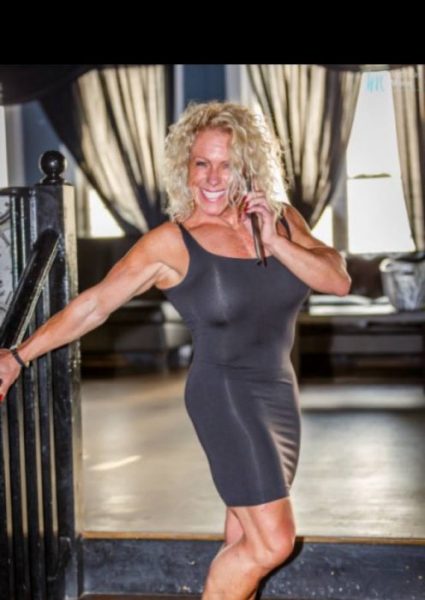 This is a passion to profession special as it involves a living legend – the remarkable Kimberley-Ann Jones.

A gem in the gym

I remember the 1st time I saw Kim; I’d just joined my local gym and signed up for classes. Another gym member told me about the metabolic class. She mentioned that it was very short and intensive, “prepare for some serious soreness afterwards” she added. I cautiously walked into the next Tuesday class and into the royal presence of Kimberley-Anne Jones; I had no idea that I’d just met a gem at the gym. Kim was a bodybuilding champion and a big star in the 80s/90s and still is, but you wouldn’t even guess as she had no airs around her and is ever so welcoming.

I fell in love with the class and I always try to attend her classes. I always miss her classes whenever I’m away (though secretly glad to miss it). It’s when you dread something and look forward to it at the same time 😃. After attending some of her sessions, there have been days where sitting on the loo is a problem 🤐.

Kim has this incredibly genuine eyes and smile that instantly draws you in. She is a really nice lady who cares for everyone around her and has managed to build her class members into a little community.

I’ll tell you more about her and her career.

That gym advert saved my life. It was in the South London press and had a weekly repeat. It took me to the last advert on the last week to pluck up the courage to go…

Kim had put on a lot of weight over the years. She saw a gym promo where the 1st time was free, walked into the gym to try and lose some weight, fell in love with weights and never looked back. In her words;

I just walked into a gym and took to weight training and had a dream.
Only my dream went beyond all my expectations.
All I ever wanted was to beat me and be a better me every day.
Everything that happened along the way was like a parallel universe.
There was me being me, and there was Kimberley-Anne being famous. Hard to believe it’s all the same person. Kim loves home and cats and real people, Kimberley Anne had a crazy career/ life/ business/ media profile/existence.

Like all things, it came to an end for Kimberley-Anne but that was a relief for Kim

In her previous life, Kim had been a manager in a government unemployment benefit office. She had no inkling that her life was going to take an incredibly interesting turn with just that one decision to join the gym and lose some weight.

After joining the gym, Kim embraced weight training and decided to take it up professionally. When I asked her if she’d ever stepped into the gym before then this is what she said;

I trained as a ballet dancer from 4 years old but gave it up at 14.
Boys School and school sports took over.

After her interest in weights was ignited, Kim told a coach of her desire to compete professionally, he waved it off, but the relentless Kim went on to win her first competition 💪🏽. She did have a few disappointing outings, but under the guidance of Bill Boyd, she came fourth at the 1986 British Champions. She won the British Middleweight championship in 1987 and went on to win the European championships in 1988. In 1992, she won the overall British Championship. It was there she got her pro card. She’s been in competitions all over the world including Ms Olympia (highest ranking professional female bodybuilding completion) in Las-Vegas – oh yes that’s a big deal 😊. She retired in 1993 at the age of 34, by then she had become a very big British star.

In 1993, Kim was featured in a major VW Vento advert and a Virgin media advertising campaign in 2006 – both adverts won advertising campaigns of their years 😊. Kim was a regular guest on various TV shows, including being a top coach on ‘Body Spectacular’ (TV show on the Discovery Health Channel that followed four or five people getting in shape from scratch over 3 months and at the end they enter a bodybuilding contest). She was such a big star that fans would sometimes just show up at her house, it was the 80s/90s baby😊.

Kim rubbed shoulders with the hit-crowd at the time. Two years after retirement, she opened a gym in Catford called Skyline Gym. It was from there she helped build the career of many female weight lifters including Wendy Mccready who she helped go from lightweights to IFBB Pro like herself. In her words ;

I retired from competing in 1993 and opened my gym in 1994. It was the most famous gym in the U.K. and produced superstar after superstar. My girls kicked ass and won everything.

Kim is known for tirelessly promoting the sport ever since she got into it. Though now retired and recently turned 60, Kim still has an impressive physique and is a personal trainer whilst running classes at a few gyms and seminars around the UK. Tireless isn’t she! I have witnessed her prowess when after a class, we were privileged to see one of her proteges (who also works at the gym) strut her impressive physique for us in preparation for a competition. To say I was fascinated will be an understatement, I didn’t know much about the sport till then. After seeing that and finding out who Kim is, I have learned more about the sport and I doff my hats to the inspiring ladies who take it up. It requires a discipline that many cannot live by.

Kim’s story show’s that through hard work and determination nothing is impossible. She went from being an overweight lady who walked into a gym because it was free for first-timers to a British Champion and one of the greatest bodybuilders Britain has ever produced. In the course of her career, Kim had trained countless personalities including the late Princess Diana.

After an incredible career as a champion bodybuilder, trainer to champion bodybuilders and role model to many including marina Cornwall, Kim is happy just being Kim – relating with everyday people like me and do we love her! Can’t wait for for the lockdown to be over so we can once again hear “get your asses down” whilst doing squats 😁.

Thanks, Kim, thanks for being such an inspiration and a tireless bundle of energy. You are a true British star and a living legend. 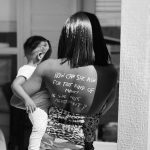 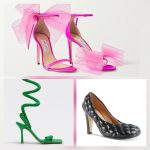