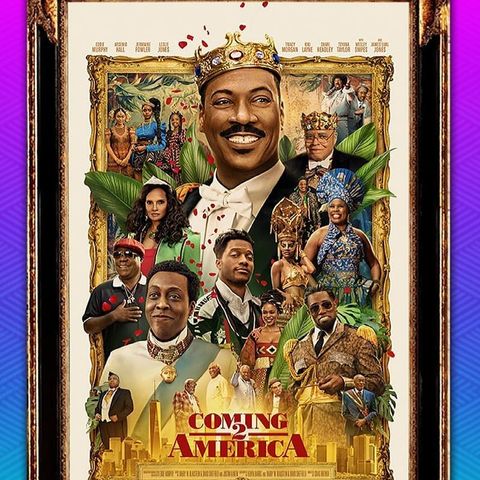 It’s no news that there’s a new Coming to America movie after most of us watched the original on VHS 33 years ago 😁. Oh, I remember when the first one came out, like most people, we were excited about it and told dad we wanted to watch it, his response – ‘coming to America kó going to London ni’ (in yoruba), you see why I can never forget when it came out now, it has a catchphrase attached to it in my family 😂.

So, on to today’s post, the sequel was globally released yesterday on Amazon prime video and in Nigerian Cinemas. News of the sequel was received with great anticipation especially as it stars some of the favourites from the original including Eddy Murphy, Arsenio Hall, James Earl Jones etc. It also stars Hollywood actor of Nigerian origin – Rotimi and there’s an appearance from Nigerian artiste ‘Davido’.

A premiere was held yesterday, 5th of March to celebrate the release. Themed ‘African Royalty’, the premiere was attended by Nigerian fashionistas and celebrities and the outfits, oh the outfits 😍, I got you, let’s dig in…

I have put up the outfits that I found interesting, if your favourite is not there, then 😝 Loll.

The guys were not left out if the dress up, I actually think they won 🤔. Share your thoughts in the comment section please 👇🏽.

Hope you enjoyed my pick of the best fashion from the Coming 2 America Nigerian Premiere. Don’t forget to leave a moment. Thank you.

Why not check out 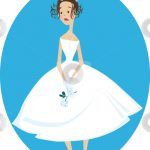 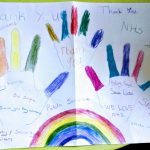 What did you do during the Coronavirus Lockdown? 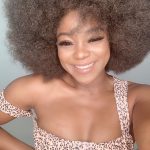 3 thoughts on “Fashion from the ‘Coming 2 America’ Nigerian Premiere”