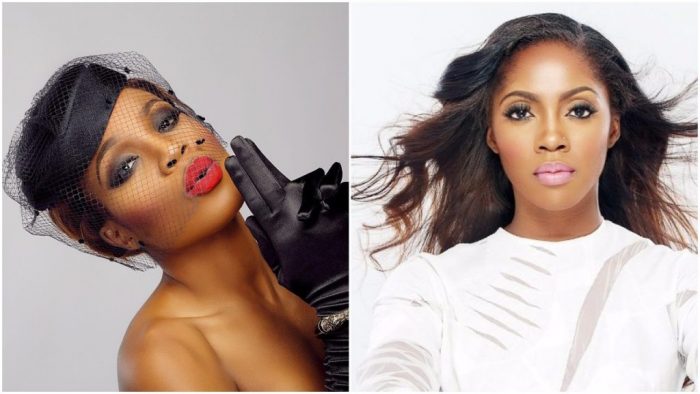 Recently, the Nigerian social media was awash with the story of the fracas between two female artists. The aftermath of their exchange caused another brouhaha with fans of each one coming to defend them – openly declaring themselves either team Tiwa or team Seyi.

Yes, it was between top Nigerian female artistes Tiwa Savage and Seyi Shay. The squabble between these two really disturbed our peace last weekend 🙄.

How is that my business? Right, like a lot of other females, I’m a big women supporter. I believe we should always do what we can to lift each other up. We live in a male dominated world and most times, a woman has to go the extra mile to get to the top. It, therefore, irks me when we’re at loggerheads, especially when it becomes a free for all. I know conflicts are inevitable, but how these conflicts are resolved makes all the difference…

I watched the video as did a lot of Nigerians and I couldn’t help but think how unnecessary that exchange was. I saw two hurting ladies, who have let out their frustrations in the wrong way. So many times, when we feel let down by people, we lash out in a way to get back at them. That reaction however, is not always the best.

Seyi had done something in the past to hurt Tiwa. She and another female artist had released a diss track targeted at Tiwa. Years passed but as the saying goes “the person that poops somewhere may forget but the one who has to clean up the shit always remembers”. Seyi moves on and Tiwa seemingly does too, never addressing Seyi’s action in anyway, however, the wound remained unhealed.

So when the two of them happened to be at the salon at the same time, it led to a confrontation that generated a lot of attention. Seyi said hello, but Tiwa took offense to that. She could not understand why Seyi who had done nothing but say bad things about her would say hello to her like nothing ever happened! The wound started to ooze and Tiwa let out all the venom, all of it! Seyi didn’t put up much of a defense, (she couldn’t have because she was guilty as charged).

A little background to the chaos

The result of their leaked exchange was witnessed by anyone who cared as fans of both parties came out to support them. Everyone and their dog had an opinion. Even those who are guilty of the same action came out to condemn one or the other. Majority of the comments I saw where in favor of Tiwa. Many thought it was hyprocritical of Seyi to talk badly of Tiwa behind her back and then casually say hi to her like all was well.

The backlash was so much that Seyi had to tell her side of the story. A phone call she had with a friend was released and it was this conversation that revealed the reason behind her actions years ago. She felt she (and other female artists) had no support from Tiwa over the years. She had once reached out to Tiwa over the rights to a song and did not get the response or support she expected.

I would like to call that ‘precedent’, a call had been made before which was treated coldly. That coupled with what she was told about Tiwa blocking some great career moves (which could even be untrue) resulted in bitterness hence the diss track and back talks.
What Seyi forgot was that in life, no one, absolutely no one owes you anything. You are responsible for your own success. Sometimes we get lucky and we have senior colleagues or mentors that support or clear the path for us. However, that is not always the case. People will disappoint, some will even back stab! Hitting back at them usually just disrupts our journey, it serves no purpose.

My sub-heading is a Yoruba proverb that means that the evil or good that men do, live after them. Wounds of years past if not treated will eventually rot and be visible for all, stench and all!

This is what happened in this case. Seyi could have actually let go of the vile she felt towards Tiwa over the years. She however did not realize that the seed of discord she had sown had grown. Seyi could have said something to Tiwa in the past – she said she they had bumped into each other several times after that and Tiwa said nothing.

She could also have reached out to Tiwa and explained that her lash out was from ‘a place of hurt’. They could have resolved the issue and moved on with lessons learned. The wound that was left untended blew up in their faces.

I like to learn from every situation or experience, even the most mundane ones. Reading the comments from fans of both ladies broke my heart. It’s so easy to judge people. We close our eyes to their struggles and mental state and are so callous with our words. No one is perfect, both ladies have their faults in this case and what happened could have been prevented or treated more maturely.

I wish Tiwa who was understandably hurting, would have passed her message across in a less confrontational manner. She was right to confront Seyi, but it could have been done in a subtle and civil way.

Seyi should have reached out to Tiwa years ago. as I said earlier, to squash the beef if she did not wish it to continue. You don’t just sweep the rubbish under the carpet, it becomes rotten. That’s what I’ve taken from this, and it applies to both parties. I think in life, we should always find ways to resolve issues, it does us no good when we keep malice for years, it’ll explode eventually and we may not always like the result.

Everyday, situations like this play out in life. We don’t hear of them because they don’t involve popular figures like these 2. Everyday, women are set up against each other – by people – by fans, employers, friends colleagues. We live in a world that can be very toxic, a ‘dog eat dog world’. It’s up to us how we want it to be.

People are always waiting, waiting for the next story, the next gossip, the next scandal. What about you? What about the people you’ve hurt with words or with you action! Some you still don’t know you hurt with your words. How I wish that before we throw that stone, we’ll have a rethink. Put yourself in that person’s shoes. Even if the person is wrong, be gentle with your words, berate with kindness. Who knows, you might lift a depressed spirit, help a aching heart.

I wish I knew Tiwa and Seyi. I would have called them for a chat, get them to talk and let it all out. May be even get a collabo out of this mess! Ladies, please talk this through and let it go, if we’ve learned anything in the past year, it’s how fickle life is. Let it all go, it’s not worth it.

Live in love, if someone has hurt you, please let them know. Help both yourself and the person. 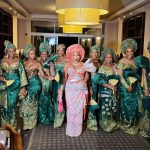 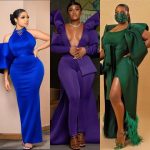 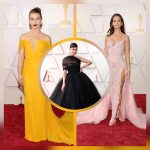 2 thoughts on “HE WITHOUT SIN – Before you throw that stone”