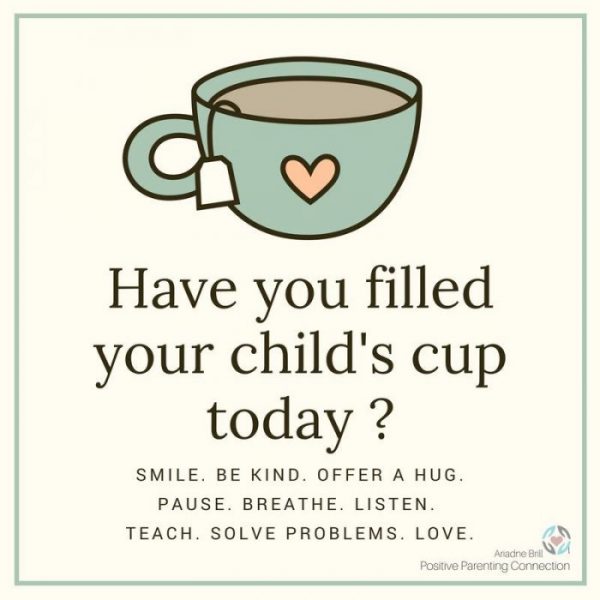 Parenting is a wonderful responsibility albeit a tad bit challenging. The challenging part we all try to deal with privately and as best as we can. However, the popularity and ease of social media bring these private moments to our knowledge every now and again and everyone reclines comfortably in their chamber as the judge and jury over these private issues. Some of the comments are extremely outrageous and infuriating but eh, it’s the world wide web, everyone has an opinion!

The desire of every parent is to have well-behaved, confident and successful children, unfortunately, this is not always the case. When children act-out who takes the blame, the child or the parent?

A few months ago, a video of a Nigerian teenager throwing things around in his mother’s kitchen got the Nigerian social media buzzing. Everybody had an opinion – especially women and a lot of them opined that the boy was wrong, they raved about how mothers are more or less extraordinary beings who should be idolised whether rightly or not 🙄.

If you haven’t seen it here’s a link. (I chose to put a link as the video had no business on the internet in the first place, that was a private moment, no one would like their business aired in such manner.)

I was really disappointed at the comments of most of the ‘perfect judges’ who castigated the boy in very strong words not caring to know the genesis of his actions. As far as they were concerned, nothing could justify his behaviour . The backlash was so much that the boy had to respond in a series of twits.

Whilst pondering on the case, I saw a post my friend, Oyin, put up on the issue and it made me very happy. May I point out that Oyin is an experienced parenting coach and she wrote this before the boy responded to the outrage from the video.

This is what she had to say about the matter:

There are comments about the child’s siblings are still with the Mum and doing ‘well’ why is it only this child? There are a lot of assumptions in this statement but I’ll say this – I’m actually quite surprised that in this day and age people will use this against a child. Can I ask you to please consider why some people cope well with one manager/employer and other people struggle? Why do some people stay friends with a particular person and other people struggle to the point that they choose to end the friendship? Why do some people struggle in certain relationships and thrive in others?⁣
The parent/child relationship is like any other relationship, every child has a different personality, needs, etc… which create different dynamics, it is up to the parent to know, love and accept each child individually; nurture your unique relationship with each child so that each child feels valued and accepted wholly.⁣
⁣
I can run a whole workshop on this video and the comments it has generated but I will end now by saying this – let’s stop the demonising of children, let’s do better please. Children are not lesser human beings, their feelings/emotions aren’t less important, let’s stop glamorising the bullying, manipulation and abuse of children. There’s a lot of help out there for parents/carers if they want to learn how to parent better and develop positive, healthy long term relationship with their children – parenting is hard work so accept help if you need it, don’t be ashamed of it… you’re being an intentional parent, there’s nothing to be ashamed of.⁣
⁣
As parents/carers let’s do better please, we’re dealing with people’s lives here… it’s no joke, it’s not worth the gamble.⁣

I really hope this Mum and son get the help and support that they need – I really hope and pray that they can still turn their relationship around for good. Amen.

I was excited about Oyin’s write-up as it voiced out my thoughts on the matter. It perfectly sums my feelings about the young man and his mum.

I also reached out to my niece and nephew – Tyah and Othniel. They are both teenagers/young adults and I wanted to get the perspective of someone in the young boy’s age range. My nephew was curious as to why he acted like that, he didn’t judge him. Even though he admitted that the behaviour was out of place, he wanted to know what led to his tantrum. This is unlike most of the adults who condemned the boy instantly not caring what caused his actions.

After reading the boy’s response this is what he said: “I don’t blame him. It’s even amazing that he was that patient”. My niece said pretty much the same thing, she was also concerned about his behaviour but after reading his response she said it put a different perspective to it and gives it a bit of context.

There are always 3 sides to every story and I do not know what really went wrong in this instance. However, can people please get this belief that parents, especially mothers can do no wrong out of our minds. Truth is some parents are abusive or aggressive. Parents sometimes act irrationally too and some need counselling. Some parents struggle to deal with teenagers and the hormonal, social and development changes they are going through.

The other viral story is that of Kellyanne Conway‘s daughter who took to social media to express her desire to be emancipated from her parents. This led to both parents resigning from their respective jobs to focus more on their children. Did it have to get to this to see that their daughter needed help? Did it have to get to the point where family business was made public to realize they were needed at home?

Day in day out we see this same pattern, these are real issues people face every day. I read something similar about Lauryn Hill’s daughter, it’s a problem faced by a lot of parents – black, red, white, pink, rich or poor. How do you prevent this? How do you deal with it?

There is no blueprint on parenting, it is a responsibility that each parent has to undertake personally – with great care, love and attention. In the desire to ensure children are a better version of themselves and are the best they can be, a lot of parents put too much on the child and in so doing they lose connection with the child. It’s a case of imperfect parents expecting perfection from these younglings, I struggle with this as do a lot of parents all over the world.

There is no perfect child neither is there a perfect parent, every parent should bear this in mind along with the fact that all children are different. You have to understand a child to know the best way to relate with them, what works for one child may not necessarily work for the other.

Connecting with a child requires time, patience and a lot of understanding. Every child wants to be heard and understood, sometimes parents need to calm down, rather than lash out at that child. Hear them out, try to understand the reason behind every action. Spend time with your child/ren, talk to them, do things they like with them, get to know them and understand them. It also helps to have good support. A supportive tribe helps as you can share your frustrations and challenges thereby releasing a bit of the stress and you get good advise and support from them. This could be friends, family, religious group etc. Please choose your tribe wisely as the wrong advice could be catastrophic.

Most importantly, don’t be afraid to get help. There are so many useful resources on-line and there are parenting coaches like my friend Oyin that can help parents who are struggling. The problem is a lot of parents who are overwhelmed try to hide it. This could be because they don’t want to be tagged as a bad parent or they just don’t want someone telling them how to raise their children. If you’re struggling with parenting, please ask for help. With everything in life, you have to know when to ask for help.

Remember we are all learning, no one was born a parent we all just learn as we go. Every new day is a chance to do better, to try again, to be a better parent. Never be too hard on yourself.

Within every unruly child is a soul longing to be heard and understood.

The importance of Disciplining Children

When Enabling Children Goes too Far

Man Of God – A story of redemption 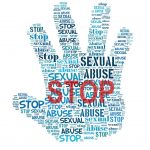 Sexual Assaults – What men should know…

6 thoughts on “Parenting – When children act out…”